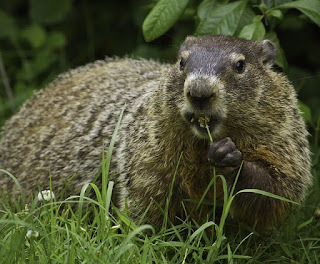 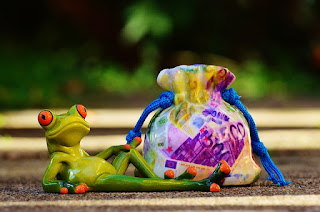 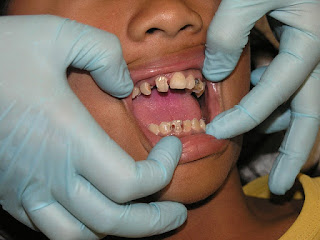 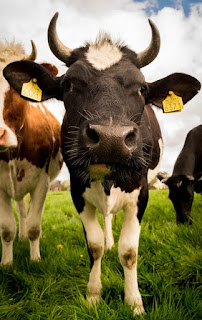 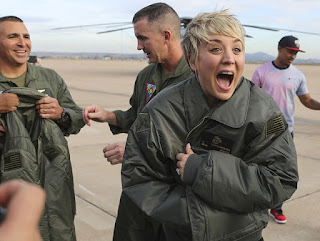 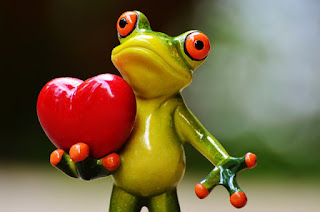 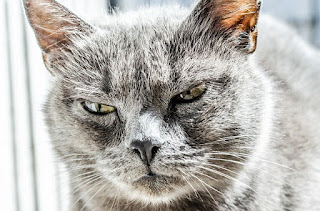 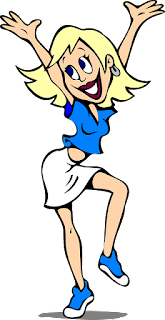 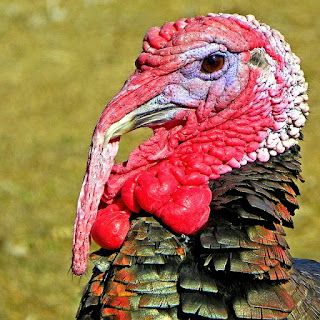 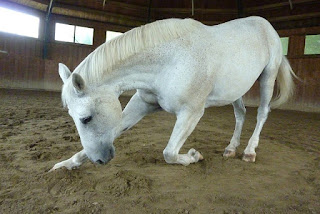 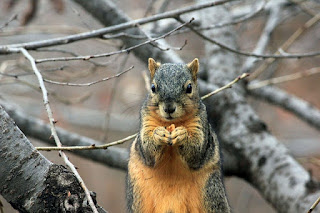 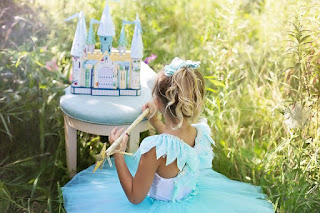 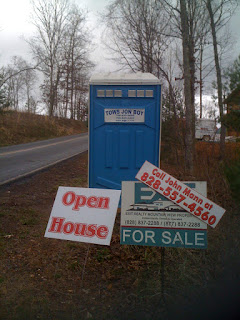 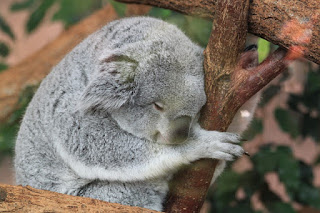 Grow Up! Florida Legislators Need To Get Over Potty Issues

When I first moved to Florida from the liberal Northeast, I became involved in the campaign to pass the Equal Rights Amendment. I thought it was a no-brainer. But while phone banking I encountered numerous people arguing with a straight face that passing the ERA would mean unisex bathrooms. I was astounded. Well, now we have plenty of unisex bathrooms in this country and the world didn't end.

Yet Florida legislators haven't gotten over their potty issues. Last year, a bill that would have made it a crime to use a bathroom marked for the opposite sex passed one committee before dying a well-deserved death in another. The bill was so poorly written that it would have been a crime to change a male baby's diaper in a women's restroom. All for the purpose of harassing the transgendered.

Just when I thought the worst of the potty issues had come and gone, this happened: a bill to make LGBT discrimination illegal in Florida failed because Florida legislators fear they'll pick up gay cooties in the potty. Well, okay, they didn't actually say cooties. But, in the words of one Republican lawmaker, “you could have a lot of weirdos doing weird things in bathrooms.” These legislators claim they fear that men could dress up as women and really be sexual predators out to attack women in bathroom stalls. Alrighty then.

Here's the thing. Sexual predators could do that very thing right now. There's nothing to stop them other than that it's already illegal to sexually assault people, whether in restrooms or elsewhere. And there has not been a single reported instance of any attack by a transgender person against a person of the opposite sex in any restroom in any state where LGBT anti-discrimination laws have passed. Not one. Zero. Zip.

I'm way more concerned for the transgender man who identifies as a woman and the post-op transgender woman who dress as females yet have to use the men's room. Not only are they being forced to put themselves at risk of physical or mental abuse, but isn't that more disturbing to men and women than just letting people use the potty they feel comfortable using?

The argument, in short, is specious. Which brings me back to cooties. Because that's the only explanation I can come up with for this silly argument. Yet we are continuing to allow legalized discrimination against gay workers in Florida all because Florida legislators haven't gotten over their potty issues.

So I say to Florida legislators, grow up! Get over your potty issues and pass a law that most of Florida's major corporations support and that will actually benefit voters in our state.

OK, so I waited a bit, and a month of 2016 has already passed. Still, I promised that I'd give you my predictions for the year, so here they are:

Political firings: Since it's an election year, we'll hear about people being fired for discussing politics at work, for supporting the wrong candidate, and for being involved in certain campaigns. We'll also hear some threats from CEOs and other corporate types that if their employees vote for certain candidates (read: not Republicans) they'll be fired. Is that illegal? Depends on the state. In some cases, it depends on the city or county. Should be an interesting and litigious campaign season.

Obama to the rescue: The President will continue to be active with his pen. He'll try to squeeze in some more pro-employee executive orders before he goes to the big speaking circuit.

Clear choice: The candidates for President will make their positions on working people very clear. You will need to vote very carefully. You could easily lose many workplace rights if you vote wrong.

EEOC steps up: EEOC will step up its activities in one final burst before the new President gets a chance to gut it (or not gut it - see above about voting well).

NLRB steps up: NLRB will also try to help working people as much as it can while it still can. Employers will complain bitterly.

Do-nothing Congress: Congress will do zip to help working people. They're too busy campaigning and fighting among themselves. They will try some anti-employee crap. The President will veto it.

Joint employer: Whether franchises and placement agencies are joint employers with parent companies and the companies employees are placed with will be a hot issue this year. Federal agencies say yes. Some courts will say no. The Supremes won't decide this year, so more litigation will ensue.

Guns at work redux: We have many states with take-your-guns-to-work laws that protect employees from being fired as long as they have guns in lock boxes in their vehicles. Now employees and the NRA are going to push to allow employees with concealed weapons permits to carry into the workplace. Next, if they succeed, they'll push open carry in the workplace. Will employers wake up and rise up against the NRA? Not likely this year because they're supporting the same candidates. Be careful what you wish for, employers.

There will be lots more going on than all this because the elections usually cause some havoc. But here you have my predictions for the year. Vote well, so I can have some good predictions in 2017.
Posted by Donna Ballman at 7:30 AM 4 comments: